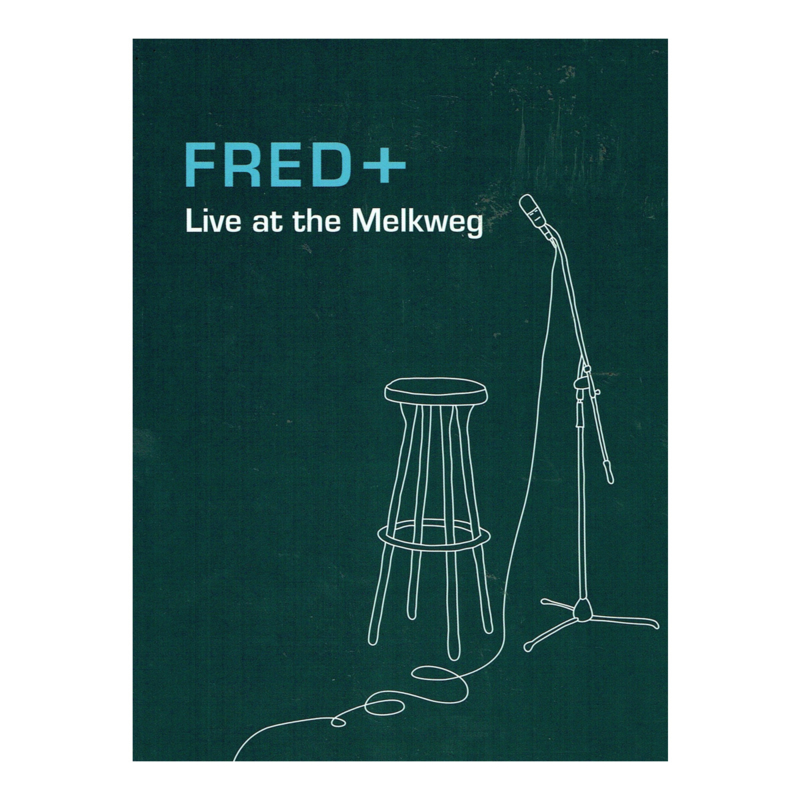 The Dutch band The Analogues formed in 2014. They have successfully toured Europe in recent years with their live renditions of The Beatles albums Magical Mystery Tour, Sgt Pepper's Lonely Hearts Club Band, The White Album & Abbey Road.
But now watch the performance of one of the first band members of The Analogues, namely Fred, “The first Analog” live in the Melkweg.