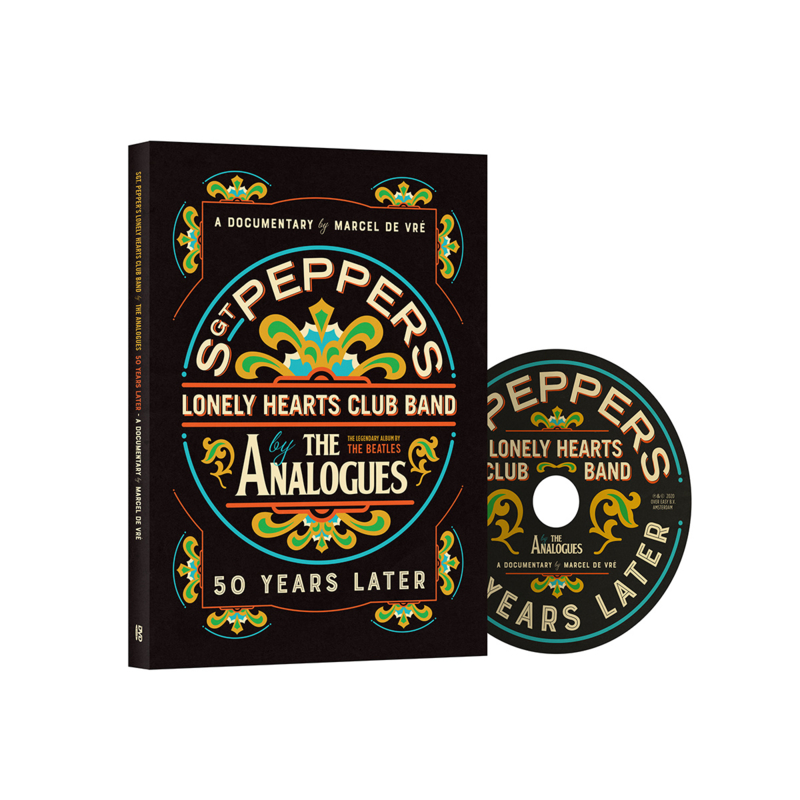 It simply had to happen: the music The Beatles recorded in the studio between 1967 and 1970 just had to be played live at some point.
This film documents the quest to allow the most beautiful songs in pop music to sound just like The Beatles intended them to.

What the audience doesn't see, is everything that leads up to the moment when The Analogues perform their flawless version of Sgt. Pepper. Now, this documentary offers the opprtunity to witness their work up close and in person.